Disclosure: We hope you love the products and brands recommended! All recommendations are independently chosen by our expert staff. What Ships Where uses
cookies, and earns money from display advertising and commissions on sales from some store we link to. All information are accurate at time of publication. 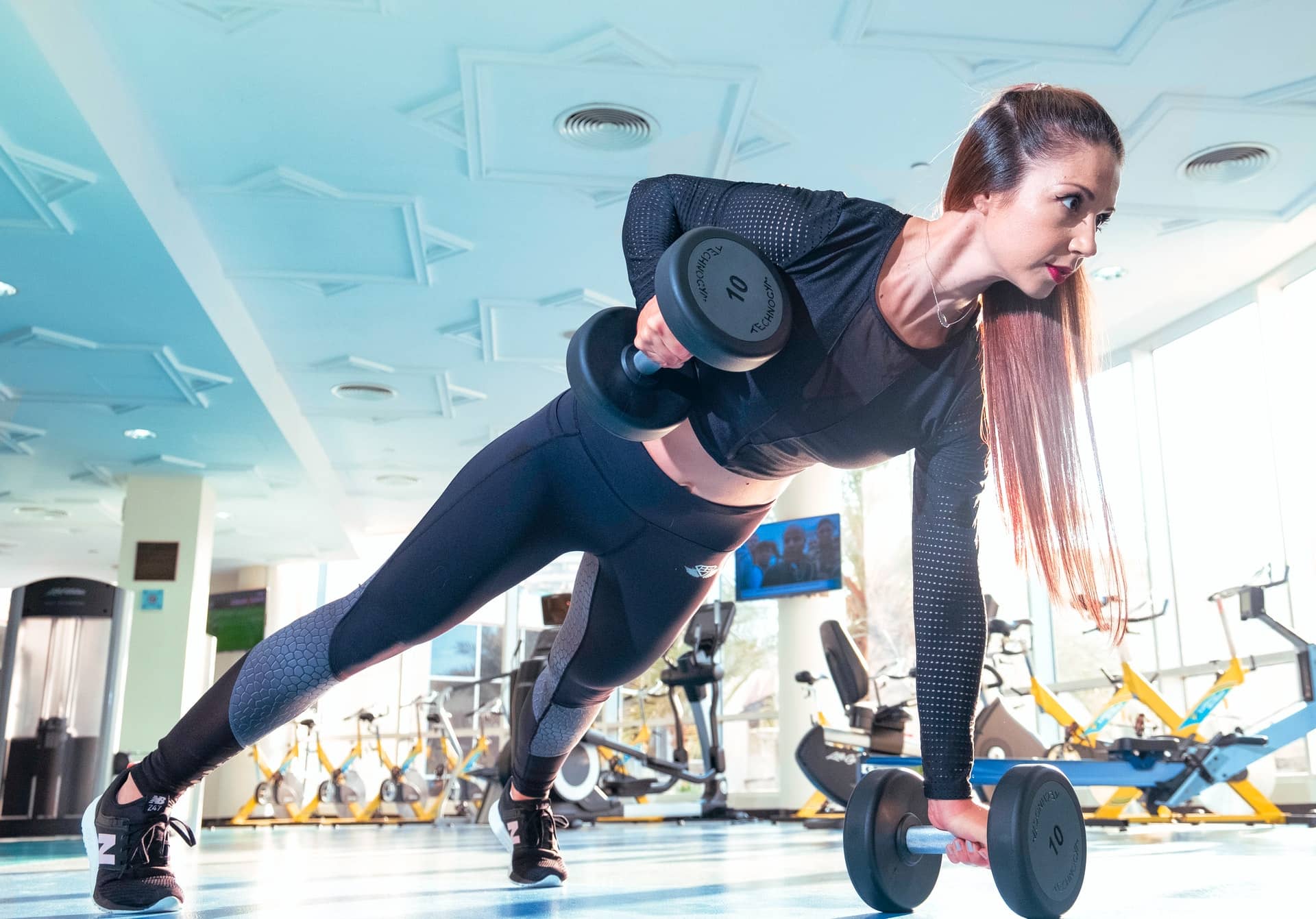 These days, it seems like every celebrity has a line of products they slap their name on, and unsurprisingly, the athletic, athleisure, and sporting goods industry is no different. Reality tv stars, celebrities, and actors all suddenly have clothing lines, but who’s to say if they’re any good? And when it comes to athletic performance wear, an athlete can’t take a chance with low-quality, cheaply made shorts, work out shirts, or sneakers that fall apart after a few wears.

Instead, smart athletes (and those that just dress the part for a game of pick up basketball) turn to established brands that have not only stood the test of time, but also continued to innovate and create cutting edge new collections.

Undoubtedly one of the most famous brands in sports, Nike has reigned supreme in the sports world for nearly 60 years. The brand’s iconic Swoosh logo and “Just Do It” trademark are synonymous with high-performance sporting gear and clothing for amateurs and pro athletes alike. Celebrity-athlete spokespeople include basketball greats including the late Kobe Bryant, LeBron James, and Michael Jordan, tennis greats Roger Federer, Rafael Nadal, and Serena Williams, American soccer/ football stars Cristiano Ronaldo and Wayne Rooney, and golf legends Tiger woods and Rory McIllroy.

Globally, Nike is probably best known for their sneaker and athletic footwear collections. Some of their most famous shoes include the iconic Air Force 1, which was first introduced as a basketball shoe in 1982, but is now more well known as a streetwear shoe. Fans also love the Nike Air Max series (including the Air Max 1, the Air Max 90, the Air Max 95, and the Air Max 97).

Shoes created out of collaboration with stars and athletes are also some of Nike’s most popular, and best selling. Perhaps the most long lasting and iconic is the Air Jordan, which was developed in collaboration with basketball superstar Michael Jordan almost 30 years ago. Available in both mid and high-top styles, the Air Jordan still sells out quickly each time it gets a color refresh. One could argue the modern equivalent of the Air Jordan is the Nike Air Yeezy, from musician Kayne West. The original Nike Air Yeezy debuted in 2009, and can command up to $50,000 USD on resale sites.

Despite Nike’s popularity, the brand doesn’t offer direct shipping to Serbia. However, people living in Serbia need not worry, as it’s still easy to get Nike in Serbia. Our team of experts recommends shopping at a department store like Macy’s (a staggering 8,600+ items available in Serbia), Nordstrom (2400+ items), or Bloomingdale’s (nearly 400 options), as each store carries an extensive assortment of Nike merchandise, and they ship to Serbia.

As a premium international sporting goods company, adidas has sponsored some of the biggest names and teams in sports. These include soccer/football stars David Beckham of England and Argentina’s Lionel Messi, basketball’s Kobe Bryant, Kareem Abdul-Jabbar, and Kevin Garnett, as well as volleyball, cricket, and ice hockey players. Additionally, adidas has sponsored Manchester United and the New Zealand All Blacks rugby team, along with the Russia, Swedish, Argentinian, Mexican, German, and Spanish national teams in football/soccer.

On the consumer side, adidas is known for quality sneakers and athletic wear that stand the test of time. Since the brand’s founding in 1949, sports enthusiasts have trusted the brand’s running shoes, hoodies, and athletic pants. They make clothes and accessories for men, women, and children that are on trend both stylistically and technologically.

Like Nike, adidas is an extremely popular brand in Serbia, but the brand doesn’t offer direct delivery to Serbia, so shoppers have to get creative. Likely, the best option to get adidas in Serbia is to shop at a department store that carries an extensive selection of adidas merchandise. We recommend Bloomingdale’s (225+ shoe choices), Macy’s (over 2600 adidas items available for Serbian customers), and Nordstrom (almost 900 choices) to get adidas in Serbia.

Another favorite sporting goods brand in Serbia is Reebok. Founded in England back in 1895, Reebok has been producing quality running shoes and related apparel for both professional and amature athletes for over 125 years.

Today, the Reebok logo can be found emblazoned on everything from leggings and beanies to track pants and 90s-style windbreakers. Reebok even has a line of hiking gear (primarily sneakers, but also easy-to-move-in clothing and extra comfortable shoes for nurses that can support their long shifts on their feet.

Reebok is also the official sponsor of the CrossFit Games, and offers a co-branded footwear and apparel line dedicated to strength and endurance sport. Their commitment to fitness continues into the brand’s partnership with Les Mills and his 80 country,  20,000+ studio fitness chain for co-branded footwear and apparel. Celebrity collaborations include designer and former Spice Girl Victoria Beckham and hip hop superstar Cardi B, along with popular athletes like Shaquille O’Neal and Venus Williams.

Shoppers in both Serbia and abroad love Reebok not only for their style and quality, but also for their slightly lower price points. Being more affordable and brands like adidas or Nike makes the Reebok line more accessible to a wider group of people in Serbia. For instance, women’s leggings are offered at less than $35 USD/3588 RSD.

And Serbians are in luck, as Reebok offers direct shipping to the nation, making it very easy to get Reebok in Serbia.

In addition to being a reasonably priced, comfortable clothing brand, there’s another great reason to love Champion: they’re eco-friendly. By focusing on improving the efficiencies of the production process, Champion’s already been able to reduce carbon emission by 27%, save over 60 million bottles from landfills, and employ 40% renewable energy sources. They also the only apparel brand to be a 12-time Energy Star Partner of the Year.

Champion offers their signature Champion line, gear for gamers, and co branded fanwear for some of the most popular college sports teams. And Champion is inclusive, too, as they offer a collection of long and short sleeve shirts, sweatshirts, and crew neck tops in gender neutral stylings.

Although Champion is carried in a number of third-party retailers- both online and in stores- fans of the brand will love that Champion offers direct shipping to Serbia, thus making it easy to get the exact Champion item in Serbia that he or she is looking to buy.

Unlock hundreds of brands that instantly ship to you. Join here for immediate access: